COVID-19 NOTICE: PBP Lawyers is closely following the recommendations of authorities during this public health emergency. At this time, our lawyers and support staff are primarily working remotely to keep ourselves and our community safe. We continue to provide high quality service to our clients remotely using telephone, videoconference and other technology at no additional cost. In-person appointments are available if needed. Thank you for your patience during this time.
Skip to content 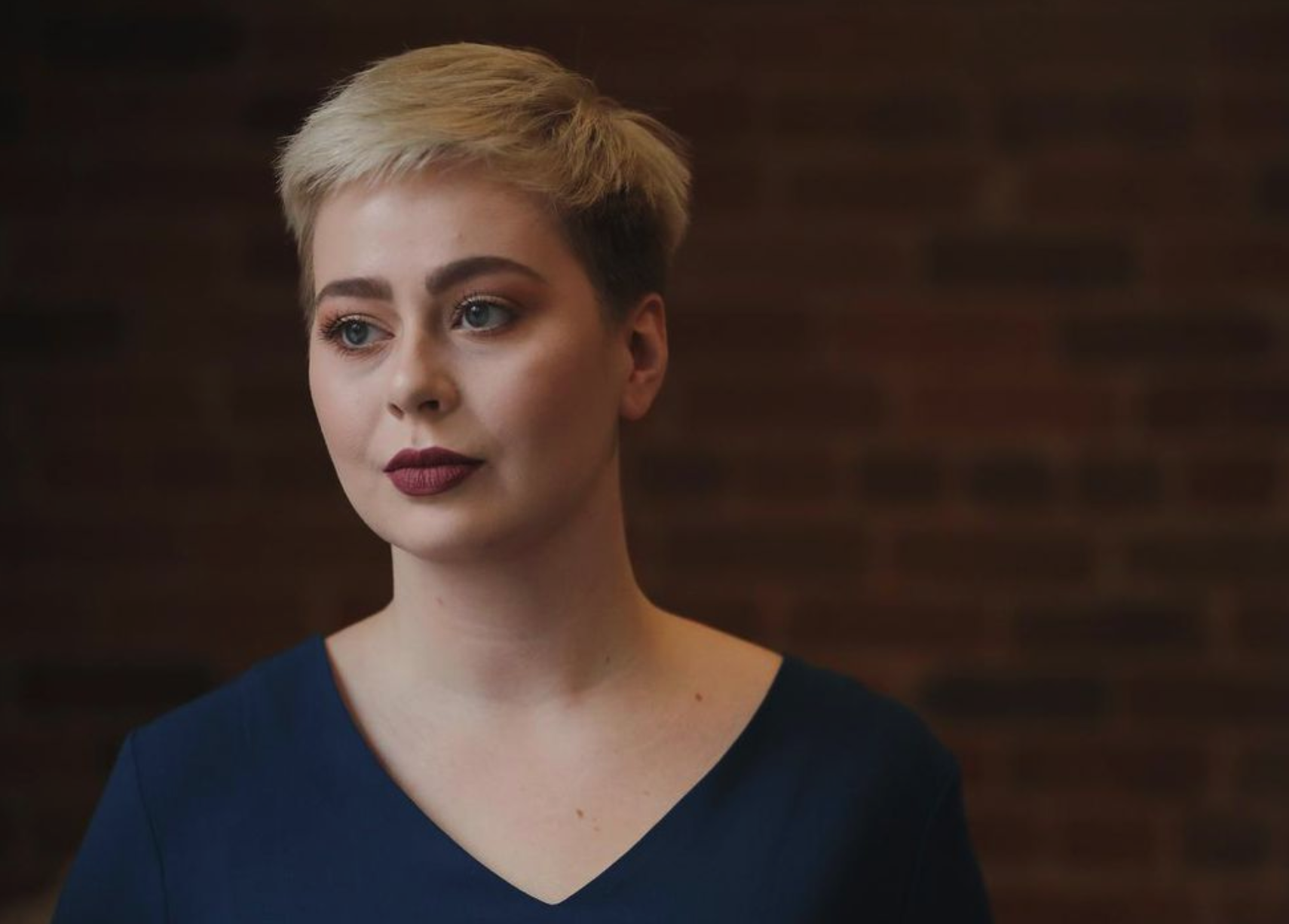 In an application filed with the Human Rights Tribunal on International Women’s Day, Alex Petit-Thorne sheds light on how CUPE deals with sexual harassment internally. Kelley Bryan is representing Ms. Petit-Thorne in the claim.

Please do not provide confidential information by email unless you have first spoken with a lawyer.

Meetings are by appointment only. We will accommodate after-hours or weekend appointments upon request, where possible.

There are various parking options nearby, including the Green P lot located at 2 Church St, Toronto, ON M5E 1Z3. By TTC, our office is close to King Station, Union Station, and the King streetcar.

If you are a person with a disability who requires assistance with accessibility or accommodation in the provision of our legal services, please do not hesitate to let us know.